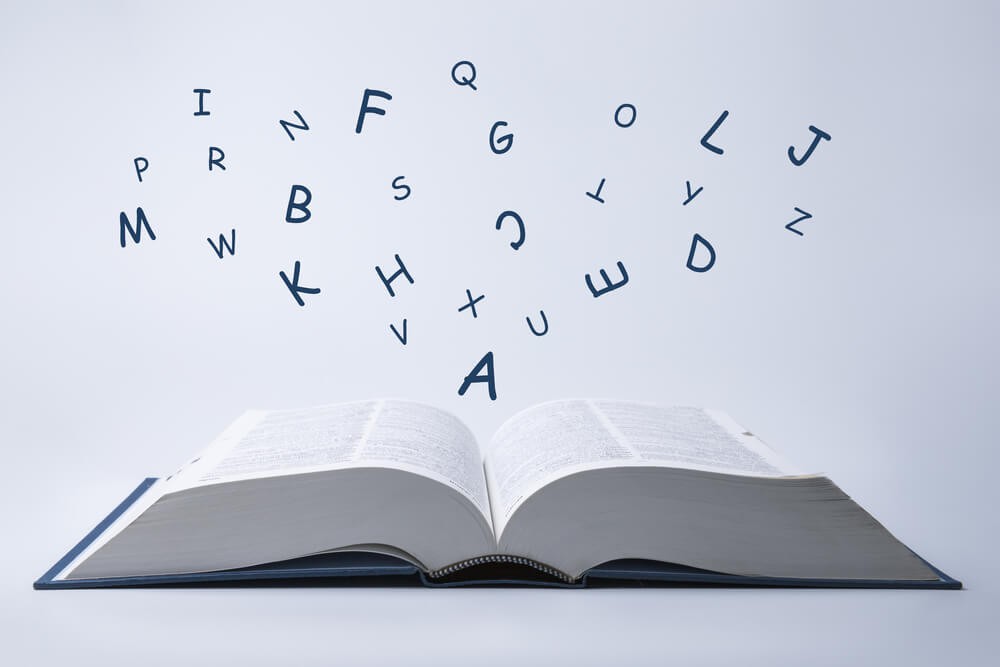 Below are some definitions of commonly used terms. How many can you correctly define?

TCP/IP - (Transmission Control Protocol/Internet Protocol) is the basic communication language or protocol of the Internet. When you are set up with direct access to the Internet, your computer is provided with a copy of the TCP/IP program.

DPI – (dots per inch) is a printing term that describes the number of dots per inch that are used to create an image, and measures quality of printed images.

FTP – (File Transfer Protocol) is a standard Internet protocol that is the easiest way to exchange files between computers on the Internet.

HTTP - (Hypertext Transfer Protocol) is the set of rules for transferring files, including text, graphic images, sound, video, and other multimedia files, on the web.

Ping - an Internet program that verifies the existence of an IP address.

POP3 - (Post Office Protocol 3) is a client/server protocol in which email is received and held for you by the Internet server. This standard protocol is built into most email products such as Outlook Express.

Protocol - a certain set of rules used in information technology for communication.

SMB - (Server Message Block) a protocol for sharing files, printers, serial ports, and communications which allows a user to access files at a remote server.

SMTP - (Simple Mail Transfer Protocol) is a protocol for sending and receiving email messages between servers.

If you're a designer or engineer, you shouldn't have to spend your time worrying about data security and IT issues.