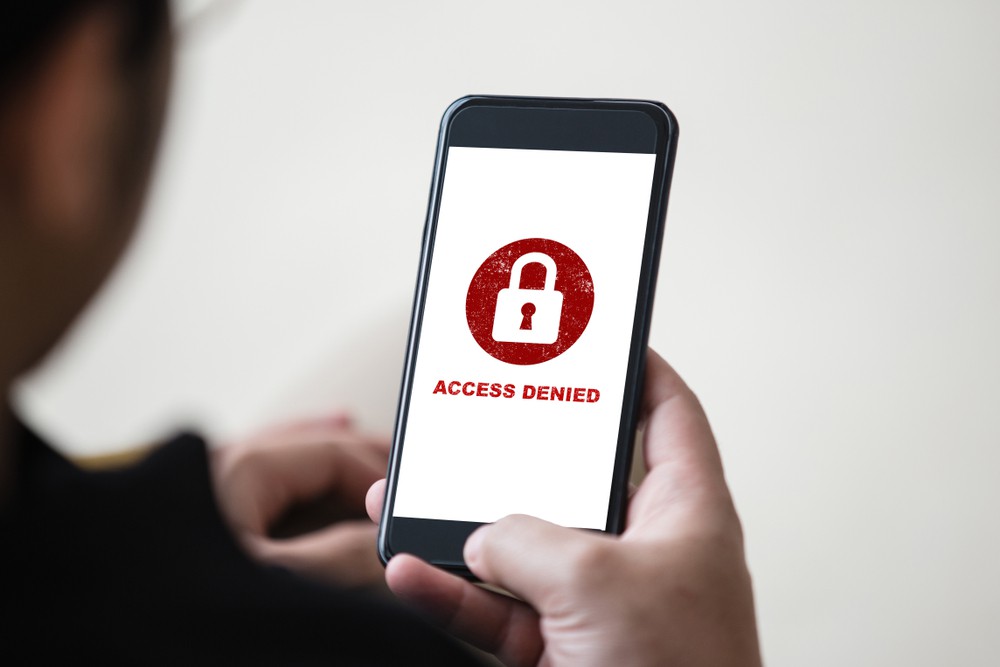 One of your most significant security concerns is in your employees' pockets.

Once upon a time, when an employee joined a new data-centric company, they were issued a mobile device that was to be used for company purposes only. These days, while a lot of hardware is issued to workers, many companies have welcomed a BYOD (“bring your own device”) policy, especially when it comes to mobile device usage. After all, who really wants to huck around two different cell phones when one device can now do the work of three or even four devices? While this measure saves money for the company in the form of device costs, access to sensitive data on personal mobile devices can leave organizations wide open to security threats. In this piece, we’re going to look at the importance of a company-wide security protocol for mobile device usage and some standards to consider.

Yes, there are some companies that still assign separate mobile devices to employees. While the initial reasoning was to limit the employee’s access to sensitive company data on a personal device, the opposite effect often occurs — the employee will often cancel their personal mobile service in lieu of just using their company device as both a personal as well commercial device. With this behavior comes a wide variety of applications and programs that normally would not be installed on a company device. It is important to lay some ground rules for what applications can be downloaded to devices that also have access to sensitive company data for the sake of security. Third-party applications, especially apps that require root-access can leave mobile devices extremely vulnerable to cyber-attacks and data theft. If the company has “BYOD” policy, this protocol can also keep company data out of the wrong hands.

In the same vein of the applications, the viewing of certain types of content and accessing questionable websites can leave devices susceptible to security threats. In order to make sure to keep mobile devices with company security clearance clear of possible threats, it may behoove organizations to install systems that block access to certain websites on mobile devices with access to sensitive data.

Mobile devices are incredible for their ability to give workers access to company data on the go. While 24/7 connectivity from anywhere can be a huge boon to business, it also leaves the data vulnerable to anyone who stumbles upon the device. As protective as we tend to be with our personal devices, most people have lost their phone at one time or another. Even worse, with the flexibility of phone carrier swaps, ease of data wipes, and the huge online marketplace for phones, phone theft is at an all-time high. One way to combat the possible compromisation of stolen data is with a robust lock-screen protocol for company users. Even beyond passcodes, many mobile devices today are equipped with advanced fingerprint scanners and even facial recognition technology. Making the use of built-in lock screen technology can help ensure that company data isn’t accessed in the event of device loss or theft.

At times when cell coverage is limited, finding an open WiFi signal can feel like the greatest blessing. Quickly, the blessing of open WiFi can become the greatest curse as open WiFi signals can frequently leave the data that a mobile device can access vulnerable to security threats. A company protocol blocking or banning public WiFi usage is a step in the right direction towards protecting valuable company data.

The key to outstepping security threats is by thinking ahead, which is one area where personal data encryption should be considered for company mobile devices. Data encryption allows one more layer of protection against data theft between a device and it’s data source. For companies with extremely valuable data and even some just looking to sure up security measures, a VPN (Virtual Private Network) or another form of data encryption should be considered for company-wide mobile device usage.

Hopefully, you choose to engage a few of these mobile security protocols with your employees. Doing so will greatly decrease the risk of a leak of sensitive company data going forward.

If you're doing business on the go, you may be letting third-parties see sensitive company data. Put a stop to it with a virtual private network (VPN).