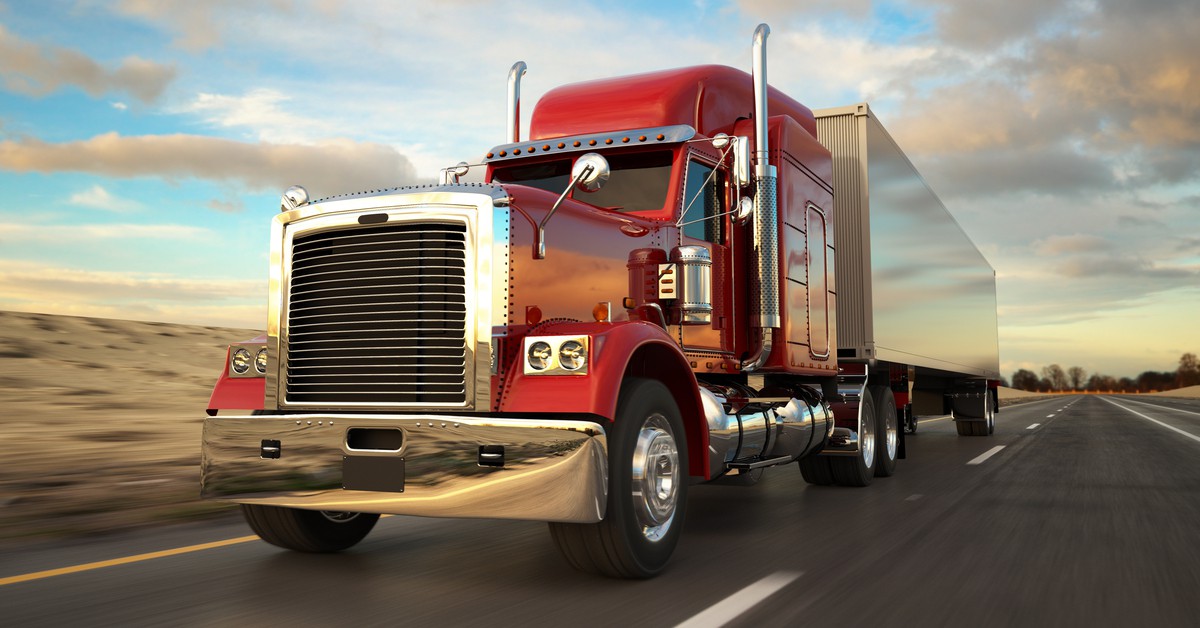 If you had to wager a guess as to the industries most susceptible to cyber risk, would you guess that trucking would fall into that category?

These were the findings reported at the American Trucking Association's Management Conference & Exhibition in October of 2019. In under four years, the risk of suspicious cybersecurity incidents has increased 100 times over in the trucking industry and its supply chain. The number of suspicious cyber incidents grew from just around 800,000 in 2015 to over 800 million in 2018.

Two Times Too Many

If this is alarming news to you, imagine being Harold Sumerford, CEO of J&M Tank Lines out of Birmingham, Alabama. One day in April of 2019, J&M's central computer network was the victim of a particular malware attack known as a ransomware attack—essentially locking an entity out of their own computer system until the cyber threat's demands are met.

In this instance, the cyber threat was demanding $250,000 worth of Bitcoin for control of the same systems that controlled company payroll and invoice processing. Rather than pay the ransom, as many do, J&M hired a group of cybersecurity consultants to do their best to recover control of the systems and their data. Fortunately, the consultants were successful.  Though tumultuous, that first cyber-attack wouldn't be J&M's last. The company was once again the victim's a cybersecurity attack just a few months later in June of 2019.

Though incredibly inconvenient, because of the company's newly established relationships with cybersecurity professionals, they resumed operations a mere seven hours later—almost as though nothing had happened.

Ransomware Hackers Do Their Homework

We'd all like to think that if we were the victims of a ransomware attack that demanded a large amount of money, that this request would be a shot in the dark. Unfortunately, it rarely is.

Once an organization receives the demands of the hackers, the number put forth is far from arbitrary. By that time, the cyberthreat has likely completely surveyed the financial systems of the company and arrived upon an "affordable" price—high enough to make the attack worth it, low enough to make the company seriously consider a payout to regain control of their systems.

It took a severe cyberattack for J&M Tank Lines to discover the necessity for a partnership with a cybersecurity company that had their back. Whether you haven't been the victim yet or you currently are and do not know it, you can still learn from their lesson. Teaming up with an accomplished cybersecurity partner is your company's best chance against a cyber attack.

Failure to plan ahead is among the top reasons why organizations consider paying off the threat in return for their own data. A preexisting cybersecurity partnership can keep the organization from ever having to make that decision.