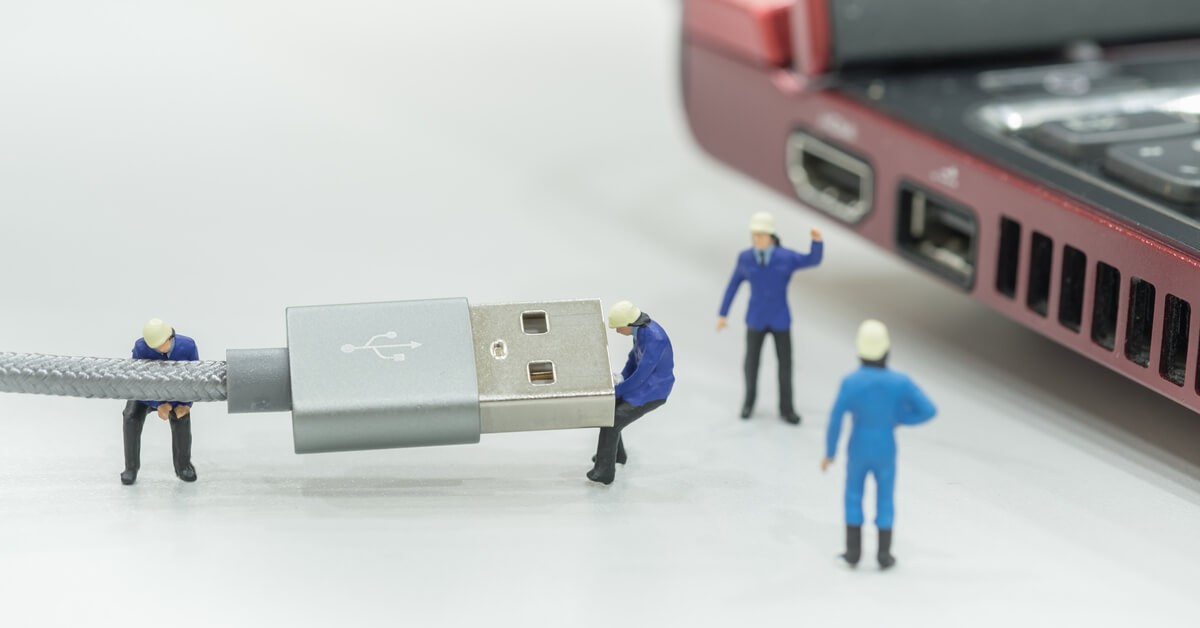 There is a popular misconception that exists within many industries—that they are either not large or important enough to justify a cyber attack. The pervading mindset within these industries is one of, "why would a cyber threat be interested in my organization when there are so many other more lucrative targets out there?" This mindset is one of the reasons why many companies' cyber defenses fall far behind the acceptable levels of any industry. This failure to protect their company also, in turn, makes them a significant target. A major one of these targets is the construction industry.

Why Would Hackers Target Construction Companies?

Anytime an organization deals in sensitive data, whether proprietary or financial information, one can be sure that cyber threats are actively pursuing a way to access their data. For construction companies, this data can include various pricing documents, plans, designs, sensitive employee information as well as information about their clients.

One of the many ways cyber threats can gain access to a secure system is through a process called "phishing." Phishing tactics, in many instances, include the cyberthreat using manipulative emails to secure access to a company's financial information. This can be either employing deception or the deployment of malware that can infect a company's system through these phishing emails. Because construction companies are less on their toes about phishing email protocol, they are easier targets for cyber threats. Once a threat gains access to a construction company's network, they can gain access to sensitive employee data, company financials, and other lucrative information.

Imagine that someone showed up to your place of business before any else, chained a lock around the front doors, and refused to give you the key unless you gave them anywhere from hundreds of thousands to millions of dollars. Even worse, they said if you didn't pay up, they would then start to send your personal information everywhere you didn't want it seen or eradicate it. This scenario is very close to the physical version of ransomware. Ransomware is essentially a type of software used by a cyber threat to capture all of your company data and hold it until the company pays the hacker a ransom. The ransom amounts are usually not arbitrary either—typically arrived upon after culling your company's financials to find a Goldilocks-like amount. They know if they ask too much, the company likely won't be able to afford to pay it. If they ask too little and its not worth their time. These situations frequently put construction companies in the uncomfortable position of seriously considering simply paying hackers what they want in return for their company data. At this point, hackers may or may not actually restore any data to the impacted company.

Preparing For "When", Not "If"

To help prevent the success of devastating cybersecurity attacks, consulting a team of cybersecurity professionals is one of the most significant investments a construction company can make to protect their data. Not only can cybersecurity professionals perform in-depth scans of the organization's network for vulnerabilities, but it can help secure the company's systems and any communications. Part of the attack prevention process also includes the training of company personnel on how to identify possible phishing efforts as well as how to make their daily security behaviors more robust.

Are you a chronic social media oversharer? The details you provide may be putting your private info or even company data at risk.