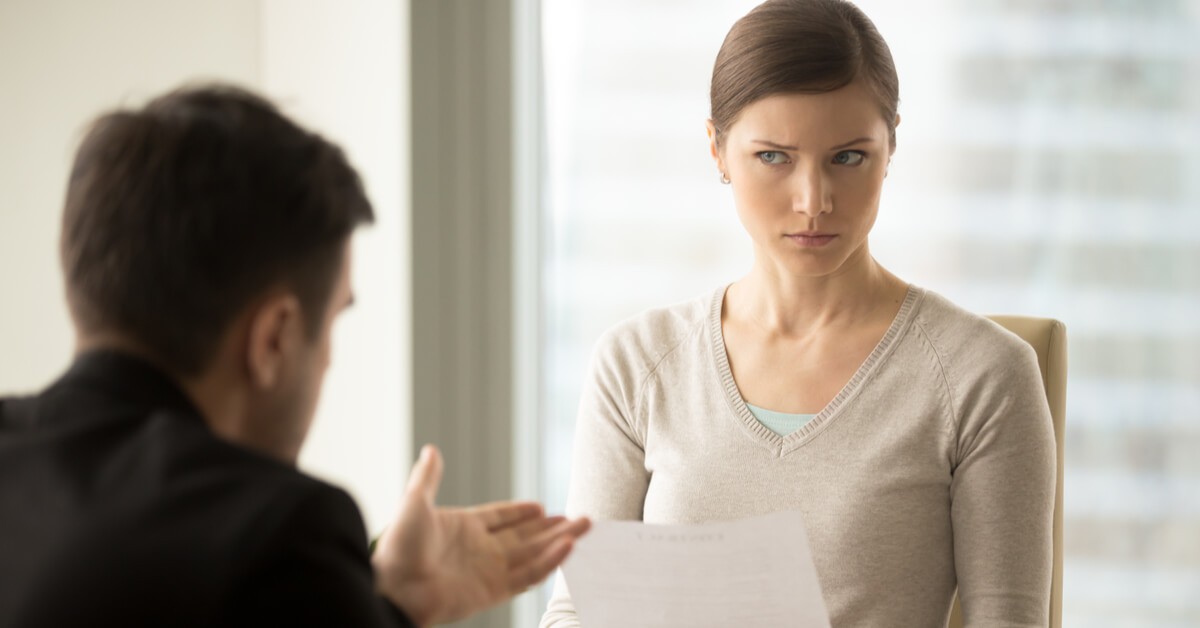 As you flip through the brochure of the latest office copiers, you may find a model's suggested monthly recommended volume. While it is true that models pushed beyond their volume ratings are likely to fail prematurely, it's also true that some manufacturers arrive at these numbers using methods that hardly resemble typical working conditions.

You'd think that a "monthly recommended volume" rating is obtained by observing the printer in an actual office setting. It makes sense, right? While this is the case for some manufacturers, it is not the case for most. Many arrive at this number using a simple formula.

The gist of the formula:

Multiply the machine's "prints per minute" rating to determine how many pages are possible if the machine were to run eight hours a day, five days a week, for a month.

However, this number doesn't take into consideration:

If the first method seemed slightly irresponsible, the second method is a step in a more accurate direction...to a degree.

Using this method, rather than just a mathematic formula, printer manufacturers actually test their copiers. They set up the device to run non-stop, 24/7, and count the number of pages until device failure. This data is then used to determine the monthly recommended volume.

This seems pretty straight-forward, right? That is until you were to consider what would happen if an automotive company were to do the same thing. Imagine a car running in a testing facility—tires spinning on what resembles a huge treadmill, the tank continually fed with gas, and the cruise control set to 40mph — all running until the engine exploded. Would you consider this to be a good way to test the suggested miles-till-failure of a car? Not so much. And it's not the best way to test a printer, either.

This form of testing doesn't take into consideration that…

By now, you're likely wondering why printer manufacturers don't use more accurate methods of calculating print volume guidelines. This issue is relatively complicated for several reasons.

No one would argue that Tesla has revolutionized the automotive industry. From a reliability standpoint alone, Tesla cars require less maintenance due to a substantially lower number of moving parts. Their drivetrains alone only have around 17 moving parts, whereas the drivetrain in a gas-powered vehicle has upwards of 200. This level of reliability has led many to wonder about the lifespan of a Tesla. The answer: Nobody quite knows. Why we don't know: they haven't been out long enough.

An accurate monthly recommended volume for a new machine may remain a relative mystery at launch. Why? Because manufacturers simply don't have many months of test data on a new device in a realistic environment before introducing them.

Tesla may release a car with a "million-mile" battery. A copier manufacturer may claim their brand-new printer can consistently deliver 100,000 pages a month for years. Is either of those claims completely accurate? Only time can tell.

2. Manufacturers Must Exaggerate to Sell Devices

How many of you would be excited to buy a car whose manufacturers claim can run a million miles? Admittedly, I had to take a moment to put my own hand down to continue typing this piece.

While they can make these claims based on their methods of obtaining their numbers (as seen above), these figures are necessary to remain competitive in their industry. If they can beef up the stats on the lowest tier models in a way that can be technically supported by tests and formulas, this makes shoppers feel like they’re receiving a tremendous value. However, your copying and printing environments differ from their lab tests (we hope so, anyway, for your own sake). Their formulas lack variables present in your office. By completely trusting these numbers, you may end up with a machine that fails to keep up with your demands.

So, how am I supposed to know what models to buy?

If you feel slightly painted into a corner with these revelations, you're not alone. However, because you're not alone, there are others dedicated to helping you find the right copier model for your organization.

Just because a manufacturer's print volume numbers could be less than accurate doesn't mean that more accurate data doesn't exist. There are many equipment review sources online. These sources have either conducted independent tests or at least contain reviews from those who have experience with the product.

If you're going to seek out these reviews, pay close attention to their backers. In some instances, the manufacturers themselves could be supplying their own data under the guise of "independent" input.

Can I Trust Copier Dealerships?

We get it —consulting a copier dealership for questions about device reliability may seem a little too close to the manufacturer for comfort. However, many copier dealerships with any kind of track record understand that the key to their own longevity is supplying honest answers that result in repeat customers. Even beyond asking sales personnel for input on a copier device's capabilities, ask for information from the dealership's service department. Though not all may be as forthcoming about their favorite models, others may bend your ear about which models you may want to reconsider.

One of the worst mistakes a copier shopper (say that three times fast) can make is buying an under-equipped print device. While this sounds strangely like sales trickery, most agree that the overuse of lower-tier equipment can quickly become more of a headache over buying too much machine. For this reason, an unwritten rule among device professionals is to multiply the manufacturer's monthly recommended volume by 0.2 for a more realistic number. Yes, their monthly recommended volume can safely be treated as 20% accurate.

20% seems like a steep departure. However, this safer figure takes into consideration many variables that the manufacturer likely hadn't.

Copiers are expensive. The shopping process can feel overwhelming. However, there are a few keys to for reducing undue stress: Approach the process with...

If you do this, you're much less likely to walk away from the experience with buyer's remorse or a "copier headache” and more likely to enjoy your device and service for years to come.

Considering whether to fix or replace your broken or malfunctioning printer device? Here are a few things to consider when weighing your options.

What is the difference between a new, remanufactured, refurbished, and a used printer or copier device? Find out here.