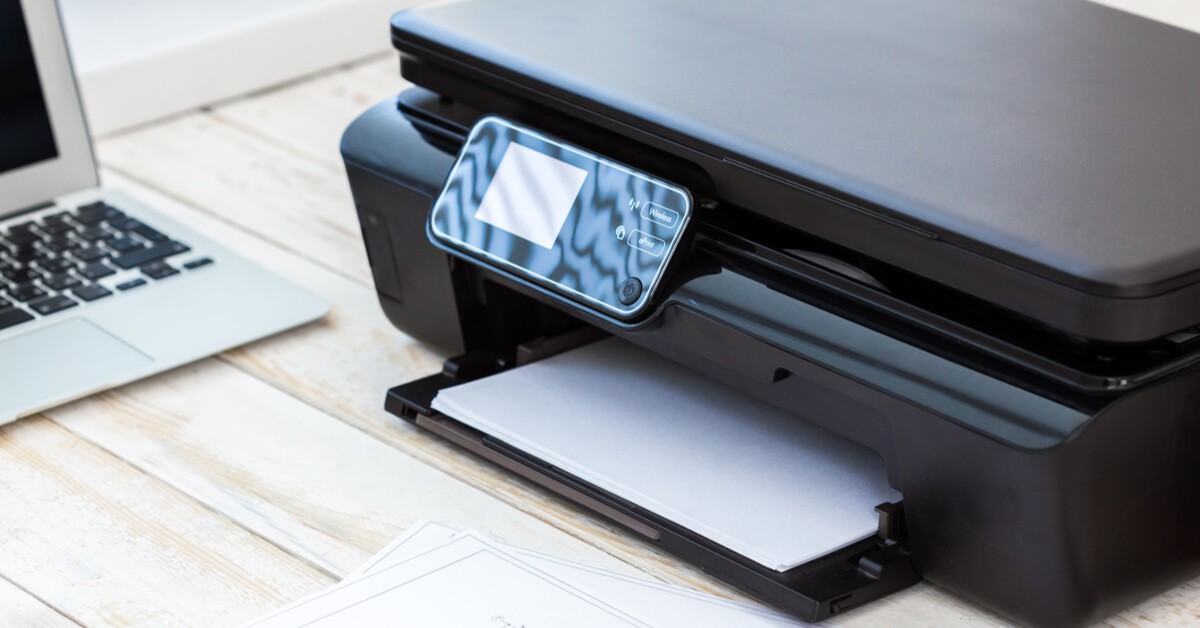 The Frequent Push Toward Commercial Models

The printer industry is awash with articles explaining why commercial printers, copiers, or multi-function devices (MFDs) are superior to their consumer-level counterparts typically found in retail stores. For many businesses, this is absolutely true—for high-volume, commercial printers will ultimately be the most cost-efficient over the life of the machine. From machine maintenance to the cost of consumables (toner, ink, etc.), commercial printers are designed for the long haul. There are, however, instances where a consumer-style retail printer or MFD may still be the smarter purchase. To help you make such a determination, let's take a quick look at the true difference between these models.

As we've discussed in other articles, there are significant differences between commercial MFDs and their retail versions. While our previous explanations go into much greater technical detail, one of the most noticeable differences relates to how your company pays for your imaging needs. No, not cash or credit—instead, we're talking about whether you end up paying more upfront or over time. Calculating this detail reveals the stark difference between device consumables over the life of the device depending on whether it is intended for higher volumes of lighter consumer use. Enter the "razor and blade" business model.

Over 100 years ago, razor manufacturer Gillette developed the first disposable razor for the mass market. The company developed a very clever way of getting their not-so-inexpensive disposable razors into the hands of consumers—sell the handles for virtually nothing and recoup the cost in later replacement razor cartridge prices. Pretty clever, right?  About a century later, the consumer printer industry saw how this business model could work for them—sell printer models nearly (or actually) at a loss and recoup the expense with expensive proprietary ink or toner cartridge replacements. For example, when the HP Envy 4520 All-In-One Printer was available on Amazon, it retailed for around $70. Despite this, the device was estimated to cost $120 to manufacture.  "How is this sustainable?" you may ask. To account for the low price of the device, HP sells replacement ink cartridge bundles for nearly double the retail price of the printer. Instead of buying a device or its proprietary consumables, consumers are actually paying for their involvement in the printer manufacturer's ecosystem over the life of the machine.  Despite this seemingly deceptive business model, there are instances when the use of these consumer-quality devices may still make more economic sense over more robust commercial models.

So, what is the key factor in determining if a consumer-level printer or MFD makes sense for a company over a commercial device? Simply put—image volume. If your company needs to make fewer than 1000 images or less (including copies and printouts), purchasing a commercial-quality copier or MFD likely does not make economic sense. Even when factoring in the disproportionately high cost of replacement cartridges versus the price of the device itself, such low image volumes may not deem a commercial device necessary.

To get more value from a consumer-grade device, there are a few ways to save money as well as extend the print-life replacement consumables.

After crunching the numbers to determine that your lower print volumes do not necessitate buying a commercial printer, you may consider a laser printer over an inkjet model for text-heavy printing. Not only are the cartridge replacements for toner-based laser printers typically more affordable, but they frequently deliver more consistent image quality for text-based documents over the lifespan of the cartridge. The disadvantages of consumer-style retail laser printers usually include a higher upfront device cost and lower quality graphics or photo printing.

Say your organization has a temporary need to print graphic-rich or colorful images, such as a series of brochures or special presentation handouts. But, uh-oh, you only have a consumer-level device. For these rare instances, you may want to consider outsourcing these print tasks to a third-party print shop. Not only is this a great way to conserve expensive consumables associated with a consumer-quality printer, but it will likely result in higher quality images as well.

Are you on the fence over whether to go with an inkjet or laser printer? Let's weigh the pros and cons of each.

If you're only factoring in the cost of office printers, their consumable goods, energy, and the like, you may overlooking major soft costs.