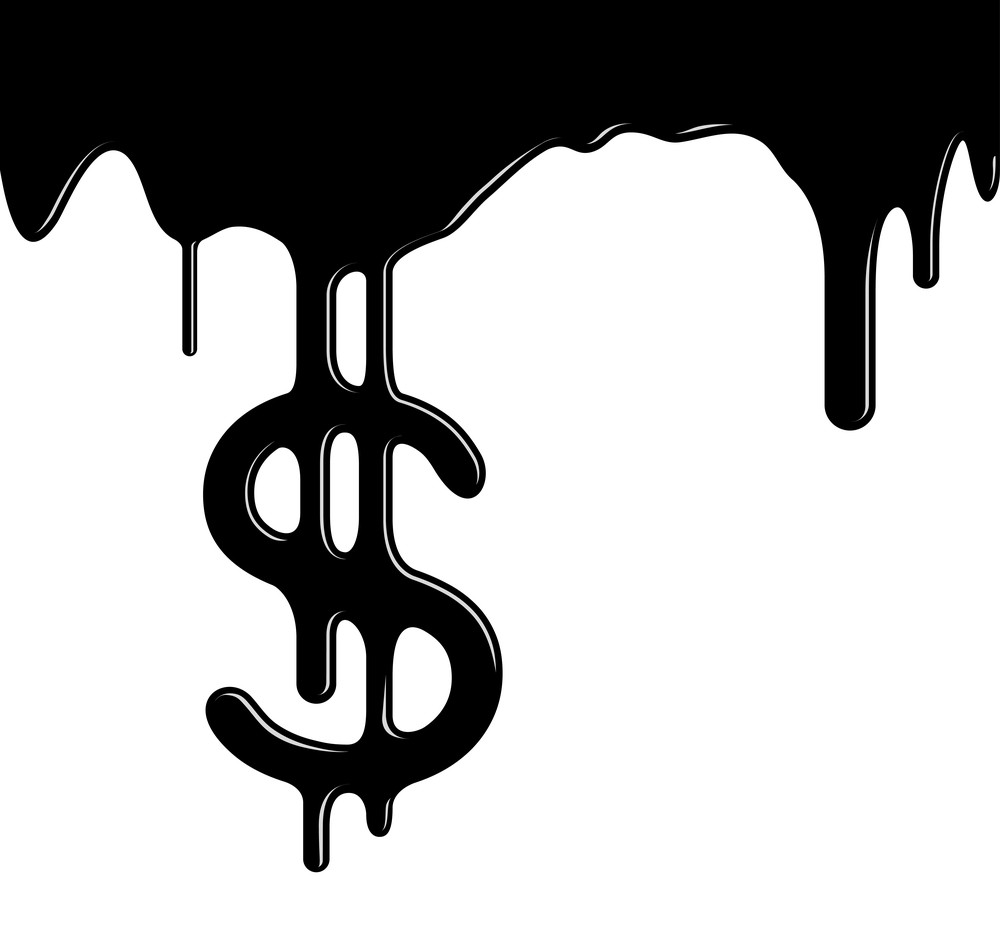 One of the World's Most Expensive Liquids

There are several liquids whose price fluctuations impact our lives—the price of oil, gasoline, milk, and the like. There remains a liquid that makes all of these seem laughably affordable by comparison—printer ink. When priced by the gallon, black printer ink costs more than human blood—and that's just the black ink. Just imagine what an ounce of magenta or cyan must go for on the black market. Just kidding...kind of.

Why is Printer Ink So Crazy Expensive?

The price of printer ink is mostly controlled by printer ink companies—most of which are also manufacturing the accompanying printers. For this reason, it's relatively difficult to truly determine the cause of the steep printer ink price tag. There are several theories, though.

Theory 1: Developing the Ink is Expensive for Manufacturers

Let us be the first to acknowledge that this is simply a theory and not a proven fact, but there are many who believe the price of printer ink is marked up immensely to pay for printer company CEOs' third beach houses...or whatever it is that they spend their bonuses buying. Those who take this stance are quick to point out that printer manufacturers have gone to great lengths to keep their ink refills proprietary—in other words, they control the ink flowing out of their models. Some even restrict the use of aftermarket cartridges by installing special computer chips on new ink cartridges. In most instances, their printer ink is not available for purchase outside of cartridge form. Most cartridge manufacturers do not even disclose the precise volume of ink in each cartridge.

If you've ever shopped for inkjet printers, especially consumer-grade models, you'll likely begin your search pleasantly surprised by the prices. You can usually buy what seems to be a reasonably robust consumer-level inkjet printer for well under $200. After purchasing said printer and using up the ink in introductory-level cartridges that came with the machine, you may be shocked to find that the inkjet cartridge replacements cost almost as much as the device itself—sometimes more. This pricing technique is what is known as the "razor-and-blade" model. Just like shaving kit manufacturer Gilette first sold its "disposable" razor handles for almost nothing only to build the true price into the cost of replacement cartridges, many theorize the same such eco-system building is taking place among printer manufacturers.

A commercial-grade inkjet printer will have two main differences from its consumer-grade variety. Firstly, it will likely be significantly more expensive. Why? In addition to a superior build quality, the true price of the printer is more likely to be built into the price of the device itself. Secondly, the refills may actually be less expensive. With more of the price in the upfront cost of the machine, that may mean less costly refills over the lifespan of the device.