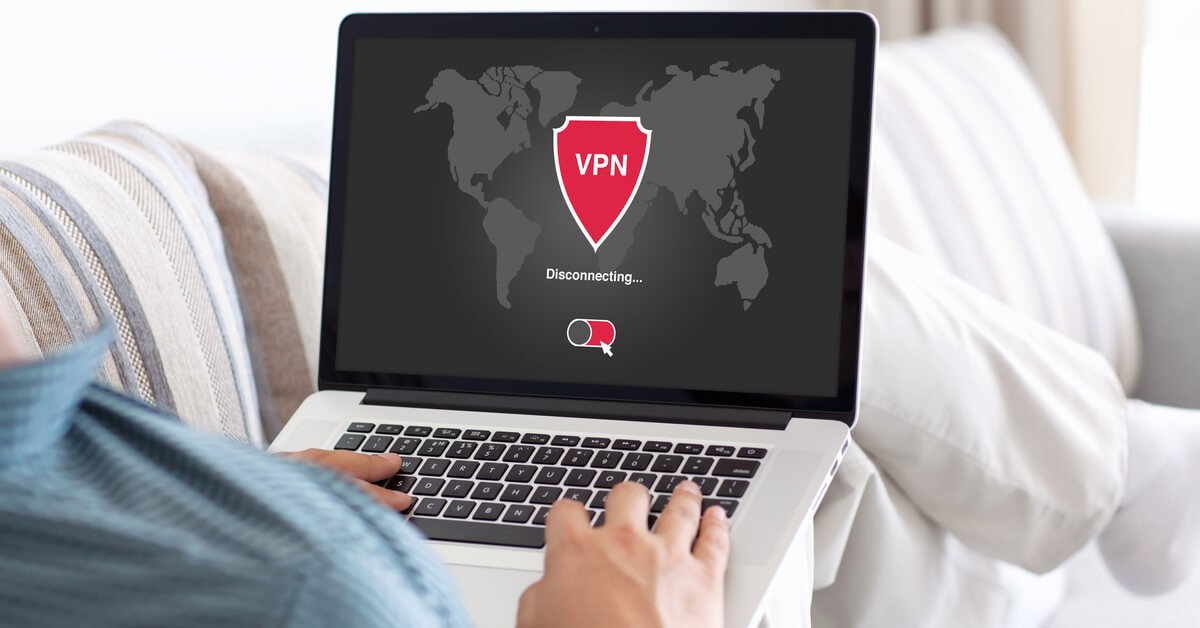 It's never too late to add virtual private networks to your toolkit.

Advancements in technology have allowed companies to pool talent from all over the country and even the world. Data that was once only accessible over a secure connection in the office can now we used by systems and devices anywhere. Though this is exciting in terms of company and employee flexibility, it is almost literally opening several doors for unwanted cyber intruders. If you’re using a wifi signal at a coffee shop, at home, or elsewhere, there is a chance that your information is not thoroughly secure. In the piece, we’re going to look at a few reasons why you should consider making a VPN part of your company’s electronic content management (ECM) protocol.

A virtual private network or VPN is a secure conduit for your information over a public network. The data sent to and from devices on a VPN is encrypted, much like using an unknown language over a radio or telephone to make the information useless to eavesdroppers.

In addition to increasing the true security of sensitive company content and documents, a VPN also helps increase the mindset of security with your employees. When an employee installs a VPN system in order to utilize electronic content management from outside the office, this also reminds them of the sensitivity of the information they’re using. The psychological aspects of requiring a secure system for company data can give them an occasional pause for thought. Keeping sensitive tabs open in unsecured locations or during times outside of work will appear even more irresponsible.

Combined with the security-centric attitude, a VPN also allows employees to not be restricted by the limitations of a location-specific IP address. In many countries and even regions, certain online destinations are blocked or slowed down. Many countries' governments censor internet usage for their citizens. A VPN creates a conduit frequently not under the jurisdiction of foreign governments or as vulnerable to cyberthreats. With increased access to secure internet connections, employees can be immensely more productive without fear of compromising sensitive information.

While we’ll admit this is less of a reason to use VPNs, some systems have been cost-prohibitive — especially for smaller companies. This is no longer the case. As more and more VPN providers have entered the market, competition has increased. This competition has lead to a higher caliber of service and lower prices. A level of VPN protection that was once too expensive is now quite manageable. Some may even say that you can’t afford not to have a VPN.

Remote working has forced many employees to work from home or other locations outside of the company's network. This has made sharing sensitive data a bit nerve-wracking, to say the least. Much like an armored truck transporting cash and valuables from place to place, VPNs can be used as a secure conduit for sensitive data from locations that don't possess the level of security of the office's network.