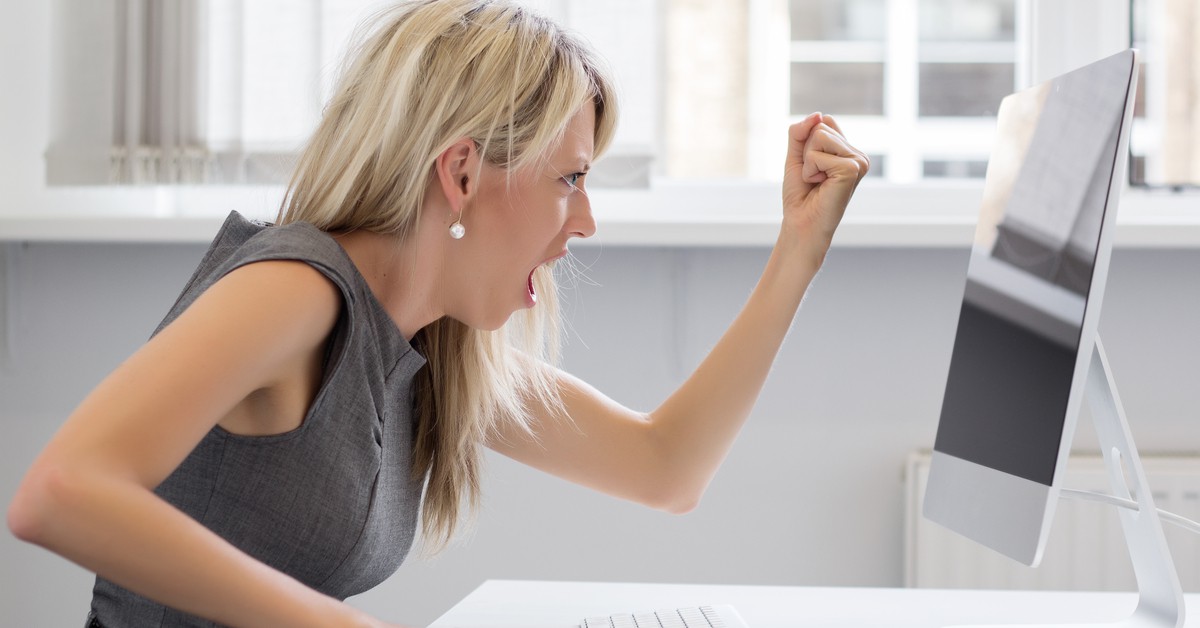 "I got a Mac because I'm sick of computer viruses."

It seems like only yesterday that computer viruses were simply a part of life. It never felt like a question of if you going to be infected, but rather of when you were going to become infected next. While one of the leading causes of computer virus infections was the abundance of file-sharing sites like Napster, Kazaa, and Limewire, the software seemed to be to blame as well. When the first iMacs came on the scene in the late ‘90s with its iOS, a huge value proposition was that Macintosh computers were immune to PC viruses. We all assumed that the chance of a Mac getting a virus was about as good as getting a cold from a dog. These days, Apple computers and the iOS system have taken the world by storm...but you don’t hear about them being “virus-proof” nearly as much anymore. Why is that?

Yes, Macs can get viruses...but they don’t as much.

If you’ve owned a Mac and have been somewhat loose with your software updates, you can probably attest to the fact that Macs can get viruses. Despite this fact, Macs don’t seem to not get viruses as often. The keyword here is “seem” to not receive viruses — and for a number of reasons.

One of the reasons why Macs feel so efficient is because the software was designed for the Mac hardware. This same operating system (iOS) makes the computer less likely to get a virus because most viruses are designed for the Windows OS. It’s kind of like trying to insult someone who speaks a different language.

Windows OS is favored by businesses.

The aim of most viruses is lucrative targets — businesses, government organizations, etc. For these, Windows is the favored operating system. Windows is very flexible in that it can run on a variety of computers. It’s very affordable in comparison to iOS, again, also because of its hardware options as well as subscription plans. However, Windows’ prevalence makes it much more susceptible to attack.

Viruses themselves aren’t as prevalent.

Don’t get us wrong — computer viruses still exist. Still, viruses are simply the more “infectious” side of malware in general. Malware has been evolving to become more lucrative for the malware developer and user. While a virus is understood to be highly “contagious” to other computer systems, the greater score is a targeted attack. Spearphishing is beginning to replace broader phishing efforts. If a virus was trying to injure with a shotgun at distance, spearphishing is a trained sniper.

Apple doesn’t talk about virus protection as much.

If you’ve ever owned a Windows-running PC, you’re used to be bombarded by requests to update your virus protection software. The level of which viruses are discussed can make it feel like the next super-virus is waiting in the wings to pounce on your system. The main reason for this is to scare you into buying more virus protection. Apple, on the other hand, doesn’t bring up the virus protection nearly as much. While you may update your iOS in order to receive the latest iTunes features, virus protection may be included in the upgrade — Apple just doesn’t feel like frightening you every time you open your laptop.

So, while Macs can still become infected with computer viruses, they aren't nearly as common simply due to the way in which the majority of Macs are used—for one's personal life. However, as Macs become more prevalent among working professionals, instances of Mac viruses will increase. Remaining vigilant against cyber threats is important—no matter what operating system you use.