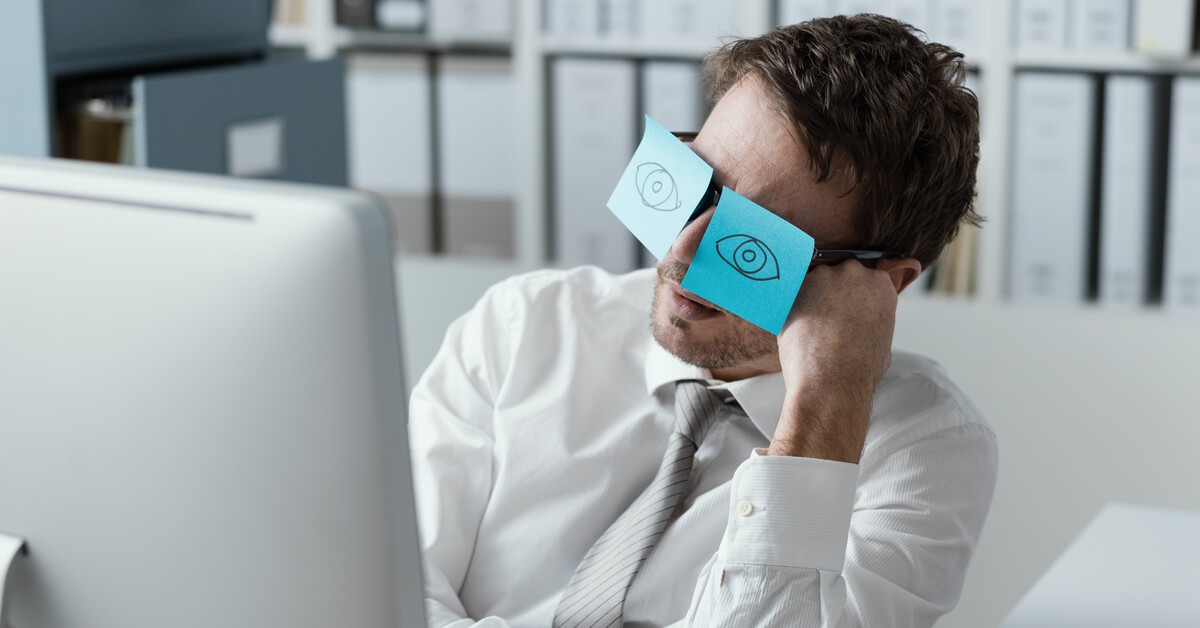 A young boy once asked his father,  “Dad, what is being an adult all about?”

The father just sighed and replied,  “Well, you know those software update notifications? Adulthood is clicking ‘Remind Me Later’ every day until you eventually die.”

For some, this joke is a reality. Whether you’re using a Mac or a Windows-powered computer, an iOS or Android mobile device, there’s a good chance you’ve put off a software update without any real plans of returning to take the friendly software development team up on their offer of a shiny new software update.

It’s More Than an Update

There are instances when software updates can be exciting. New iOS updates provide new features. A new version of Android can speed up your phone. New features are excellent, but most software updates don’t come with new bells or whistles. Though this is the case, that’s not to say they’re unimportant or that you should delay downloading them. More than a fun new feature, many of these software updates include critical security patches that software companies develop to keep your private data safe.

The average software bug is of as much consequence to a computer user as a ride on the subway to the average person. To a person with an impaired immune system — such as someone who has undergone chemotherapy or who has an immune-deficiency disorder, your average ride on the subway can be deadly.  It is not uncommon for software systems to occasionally have bugs — very slight errors leftover from the software development process. The problem lies when cybersecurity threats take advantage of these bugs to compromise the security of a software system — much like a virus can penetrate the defense of someone with a compromised immune system.

When these bugs are identified, it is crucial to patch them whenever possible. System updates, such as the ones many regularly ignore, contain patches that fix these bugs before cyber threats can utilize them to gain access to secure systems.

The Ramifications of Ignoring System Updates

In late July of 2017, Equifax, one of the largest credit reporting companies in the United States, suffered a massive data breach. The personal details of over 143 million consumers were accessed by hackers — including their names, addresses, birthdays, driver’s license numbers, and even social security numbers. The reason attributed as to why hackers were able to penetrate Equifax’s robust cybersecurity defenses was through a known web application vulnerability. Despite a security patch being available for two months before the attack, the company had failed to update its software. The number of people with compromised data due to this lack of updating is more than that of the entire country of Japan.

Hopefully this article has inspired you to sleep on system updates—that they are much more important than simply a new widget. Security specialists are working to keep your systems safe and all you have to do is let these updates occur. What could be easier than that?