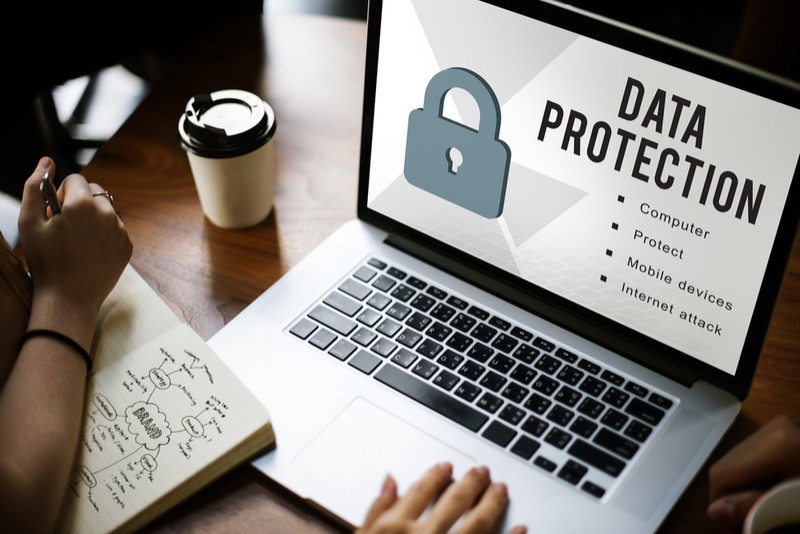 Data security problems come in all shapes and sizes.

Some issues are malicious, while others are just human error. Regardless of the nature of the problem, data leaks can be devastating to businesses. Here are some key findings from the 2018 Ponemon Institute report that show just how harmful data leaks can be.

Just over the course of a year:

A data breach, whether from a well-meaning employee or a hacker with less than honorable intentions, can cost a company big time. The best time to prepare for a data leak is before one ever happens.