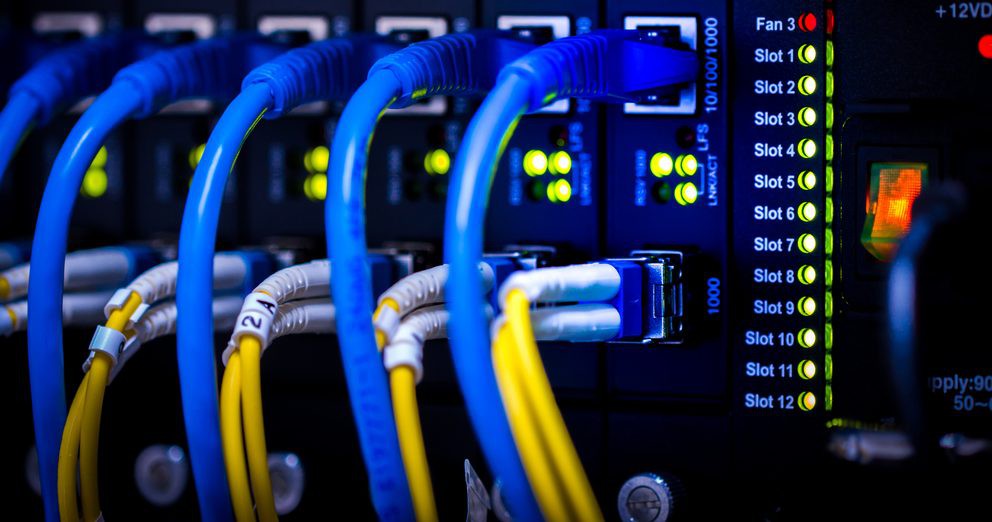 All client names have been changed due to confidentiality agreements.

Large scale problems need large scale solutions. In the case of Vandelay Produce, JD Young overhauled the entire IT infrastructure of a rapidly growing company with numerous locations that must be in constant communication with each other, and we did it with the client experiencing zero downtime.

Vandelay Produce provides commercial produce and food service to restaurants and grocery stores in Tulsa, Oklahoma City, and Little Rock. More than 100 employees receive and process orders 24/7 across locations scattered across the region. However, those hundreds of employees were forced to take orders by hand at least once a month before we showed up.

Due to an unfortunate placement of the internet tower, communication between locations would go down at least once a month after a truck driver would back into the pole. This reoccurring problem ground day to day operations to a halt and caused employees to take orders with pen and paper, leading to duplication of work, loss of productivity and high error rate. To make matters worse, Vandelay couldn’t fully utilize their online ordering system even when communication was up because of slow internet speeds and old equipment.

It was clear some serious hardware and software upgrades were needed, but since Vandelay is a 24/7 business, we couldn’t do a traditional mass replacement. Instead, we created a strategic plan to progressively upgrade systems and equipment, starting with the most dilapidated, to avoid fatal downtime.

We also added backup Internet circuits and fortified the existing circuit to prevent communication outages. Now, when a driver backs into the pole, the connection will seamlessly switch to a redundant connection to maintain communication lines, but we didn’t stop there. In the rare event that this second circuit goes down too, communication will still be maintained via a cellular connection. This new system makes it virtually impossible for connection to be lost between offices.

By implementing Managed Network Services, Vandelay now has a failsafe connection between all locations and has constant remote monitoring from the JD Young team. This has enabled increased productivity, improved tracking of deliveries, and the addition of new service offerings and products. All these benefits add up to a thriving produce company seeing continuous and steady growth.