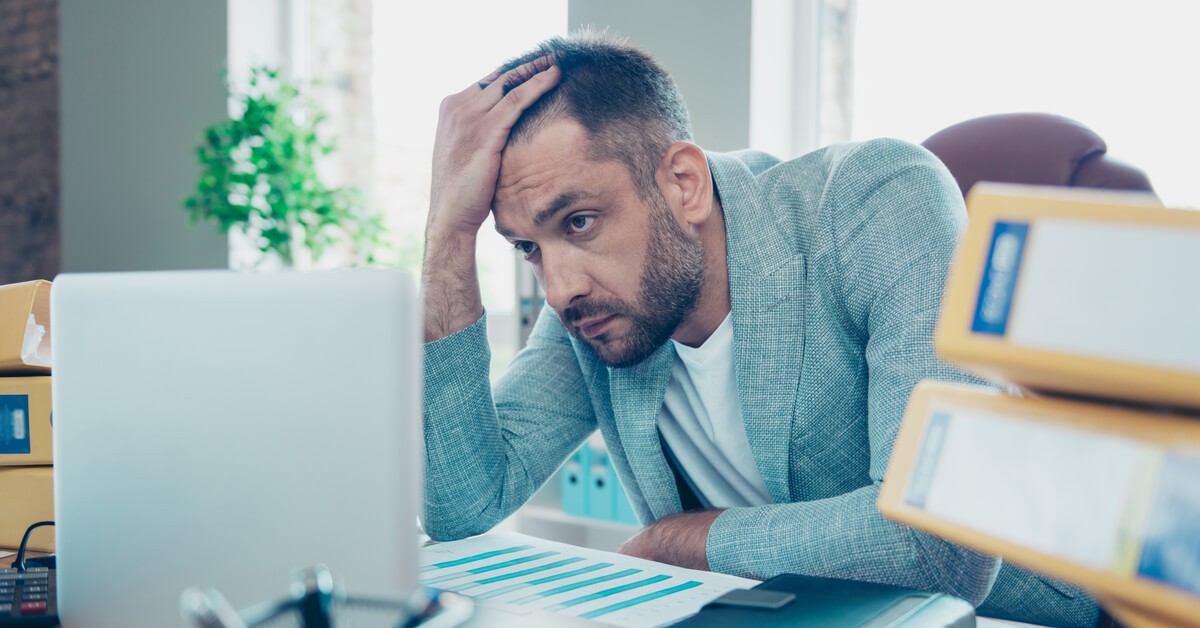 Even though they may not readily admit it, most company IT analysts are on the verge of burnout. Why? Well, you would be too if your role depended on keeping an ever-evolving crop of cyber threats at bay. It may feel like every week a new crop of devices emerge that can connect to a variety of company networks. Phones, printers, computers, watches, and even some fleet vehicles can access and share information on company networks. Though exciting, endless connectivity comes with endless opportunities for cybercriminals to gains access to your systems by exploiting bugs in an operating system or phishing hacks. It’s a lot for an IT department specialist to juggle.

Small Departments are No Match for Big Threats

Many larger companies can protect their digital assets and systems with the help of a small army of IT experts — junior analysts, cybersecurity experts, and the like. However, smaller organizations are under the same threats as their larger counterparts while facing similar threats — if not more significant threats due to their supposed vulnerability. With a new cyber threat being developed and executed every day, some less robust departments face a slippery, uphill battle against world-class hackers and other cybersecurity threats. Some smaller departments manage to keep their heads above water. Still, they are none-the-less treading said waters in a sea of investigations — internal checks that may wind up in false alarms or only insignificant system glitches. Just like not every shopping cart handle contains the next flu strain, but could, similarly, can any software bug include the future weakness in a system enough for the latest malware to slip through the cracks…but then again, some bugs will never be access points for threats. The problem is assessing every danger as well as prioritizing every software update, every bug fix, every software patch, and every potential risk that looms on the horizon. Such responsibilities can be too much for smaller IT departments to manage, resulting in worker or system burnout.

As mentioned before, some smaller departments have the tools, personnel, and other resources necessary to defend against cyber threats. Some are hopeless. One of the difficulties lies with those responsible for determining which these camps best describes their team — the business leadership. Despite not being IT professionals, they’re accountable for gauging the success of their own IT departments. A lack of higher, skilled oversight can result in devastating consequences.  Sadly, the direction of smaller businesses may not know the actual condition of their company’s IT health until it far too late. For this reason, companies need to seek confirmation of network health in the form of third-party IT analysis of essential systems. Outside confirmation of a job well done or the identification of system vulnerability benefits everyone.

Fortunately, your team has help.

As long as there are systems with lucrative weaknesses to exploit, cyber threats will not relent. Even if your IT staff is able to protect your systems from most attacks, they can always use a hand. For this reason, there are Managed Network Systems providers ready to team with your team.

If you ever thought that cyber security threats wouldn't waste their time with construction companies, unfortunately, you're dead wrong.